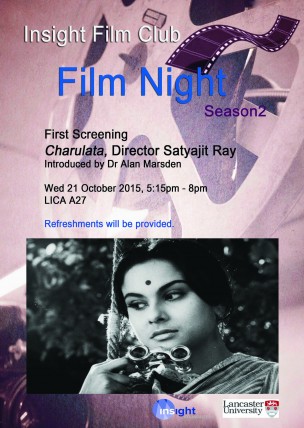 Insight Film Club is a social discussion event for staff and postgraduate students. Each film has been chosen by a member of Insight and will be introduced by them, followed by a screening of the film, then a discussion with refreshments provide. 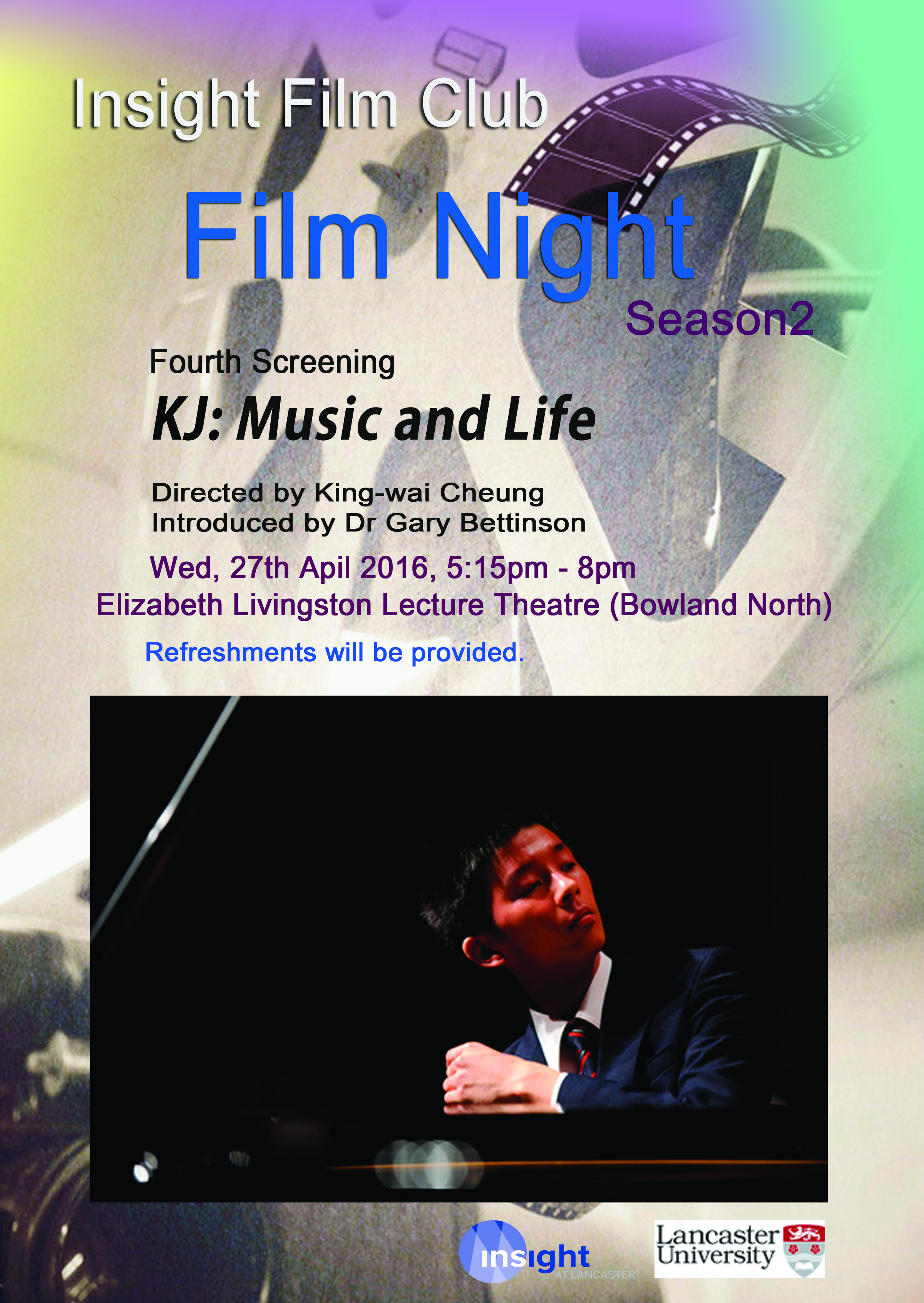